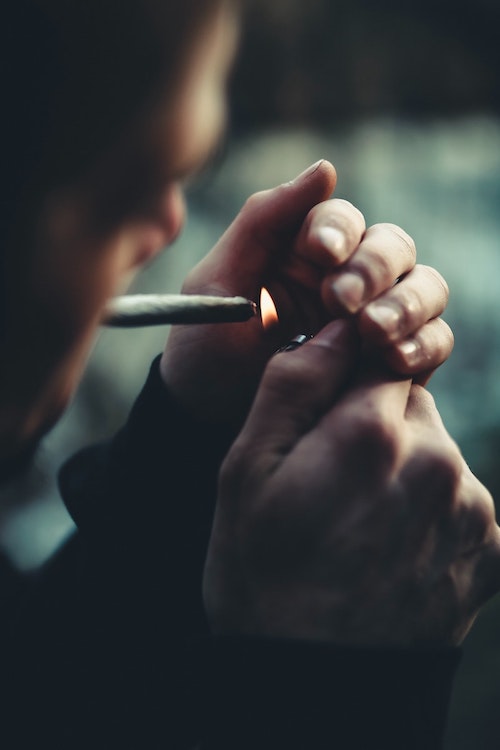 How many cigarettes do you smoke each day?

How many times do you light up?

When people try to stop smoking, they can buy the best nicotine patches, or nicotine gum, and cut back on the cigarettes they smoke each day...but they rarely notice this strange phenomena...

As smokers start to cut back on smoking, and even smoke less cigarettes, they continue to Light Up a cigarette the same number of times each day!

They Keep Lighting Up!How is this possible?

This is one of the hidden triggers behind cigarette cravings.

People can try to quit naturally, or use nicotine gum, nicotine patches...result is the same.

If they cut the number of cigarettes in half, from 20 down to 10, they continue to Light Up 20 times!!

In other words, they Light Up the "same number" of times as they used to smoke!

During the week they do "cut back" but they still "Light Up" the same number of times....

Read on - to understand this problem - and the solution.... 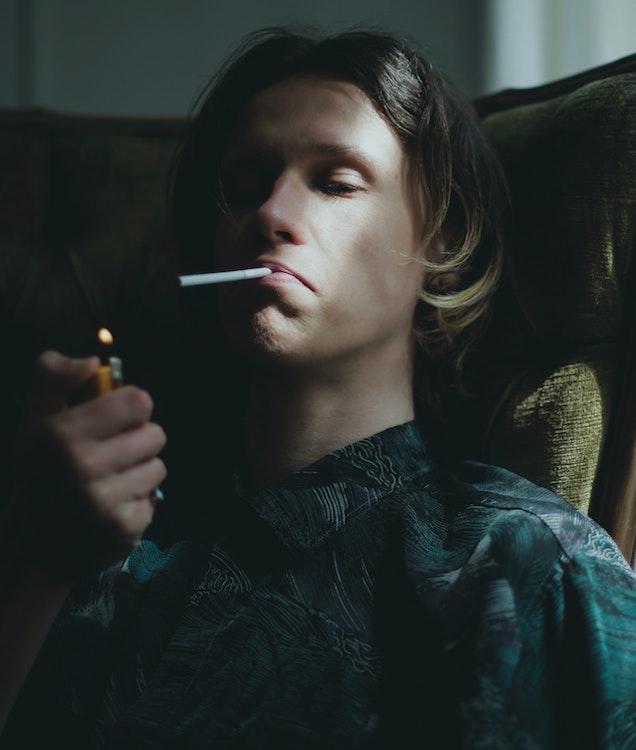 Why Hypnosis is the Best Way to Quit Smoking!

But maybe you can see by now, how you need to change at the subconscious level in order to change a habit (and hypnosis for smoking does just that!)

WHY do smokers Light Up the same number of times each day - even as they cut down the number the cigarettes they smoke?

Because they have a "subconscious program" to Keep Lighting Up the Same Number of Times Each Day!!

Hard to believe until you experience it - but my clients have done just that!! - They begin to 'cut back' a few days into the Smoking Cessation Program.

After a few days, they Feel Proud (and they should!) because they cut down smoking quite a bit.

But as they look back- they begin to see what happened - how they DID Light Up the same number of times....even though they smoked a lower number of cigarettes.

one lady cut back from smoking 10 cigarettes a day down to 5 - then realized she still Lit a Cigarette 10 times a day!

one man dropped from smoking 20 cigarettes a day down to 10 - but continued to Light Up 20 times a day!

HOW DID THEY DO THIS??

...one guy put the cigarette out halfway through...saving the rest for later (because he was cutting back)

That means he continued to Light up the same number of times - 20 times - even after cutting 20 cigarettes down to 10.

another woman let a few cigarettes burn up smoke, sitting in the ashtray... she did not smoke those few...but she did LIGHT THEM...

She was surprised to discover how she continued to Light Up the Same Number of times - 10 times a day - even though she only actually smoked 5.

IN OTHER WORDSThey were Programmed to Light UP the same number of times every day - even as they cut back on the number of cigarettes they smoked.

This happens because many smokers adopt a Subconscious Program - that compels them to Light Up a certain number of times per day!now...here's the problem... 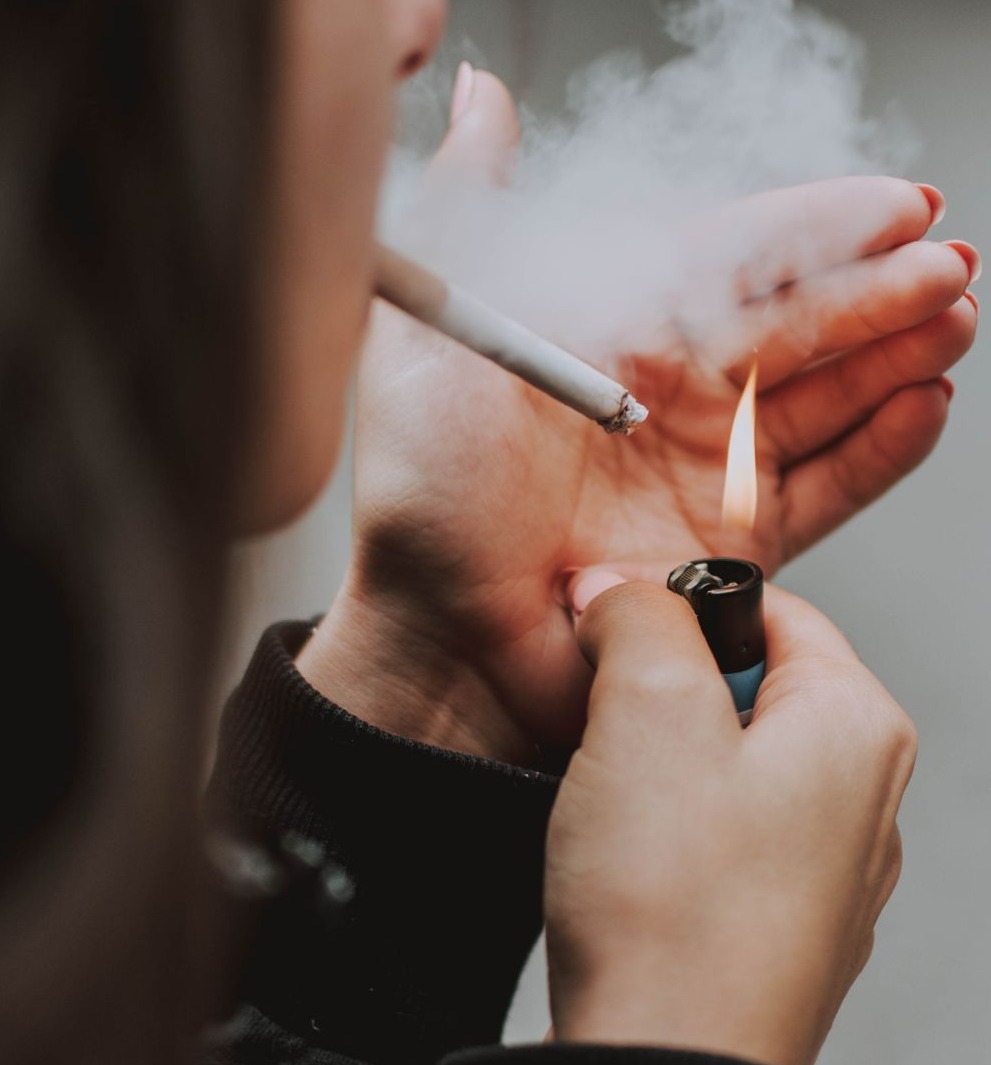 If you have a Program Running in the Subconscious Mind - urging you to Light Up a certain number of times each day - this program can turn into a "Hidden Trigger" that Trips You Up down the road....

After quitting smoking, people feel like they have smoking cravings, like a switch has been flipped. But in reality, it's that program kicking in, making them Feel a Need to Light Up.

Fortunately, the Brain Control Room Hypnosis in your Smoking Cessation Program, eliminates this problem - by turning off that switch.

See Below for a Special Offer!!

Brain Control Room Hypnosis - the Solution to "Lighting up"

This brilliant hypnosis session, designed by a Master NLP Trainer, teaches your mind to 'turn off' all the switches that were programmed to Light Up a certain number of times each day.

Without knowing it, you programmed yourself to Light Up a certain number of times each day.

But now you can sit back, relax, and listen to Brain Control Room hypnosis session, and enjoy a fascinating Journey as you Turn Off those Switches in the mind to eliminate Triggers that would trip you up down the road.

...and this is just one reason why you will succeed in quitting smoking...where others have failed. 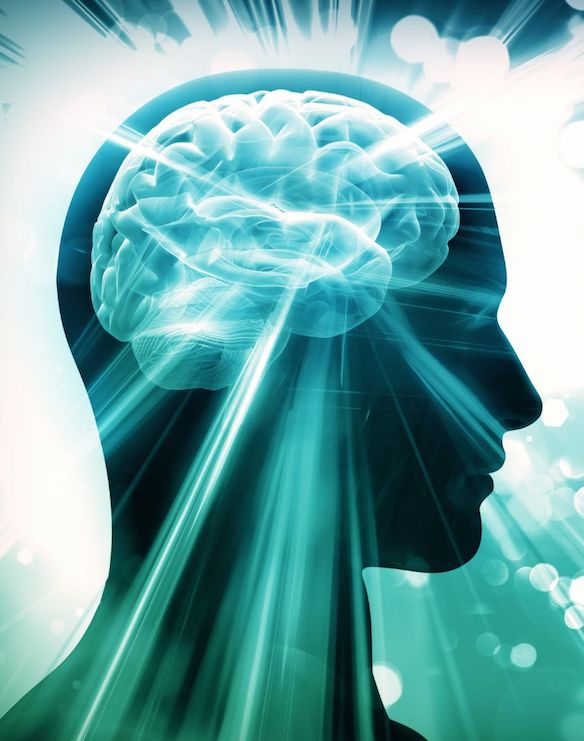 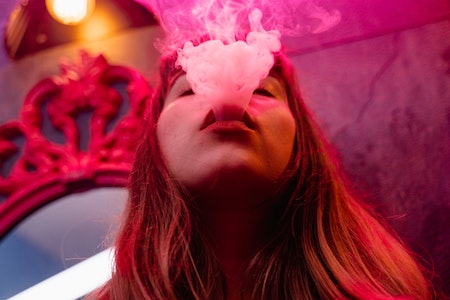 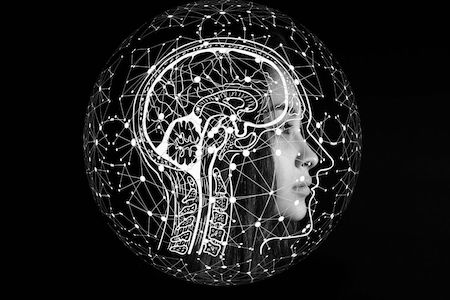 Smoking Cessation ProgramClick on Sessions Below for Free Preview